4 Mistakes to Avoid when Storing Cheese 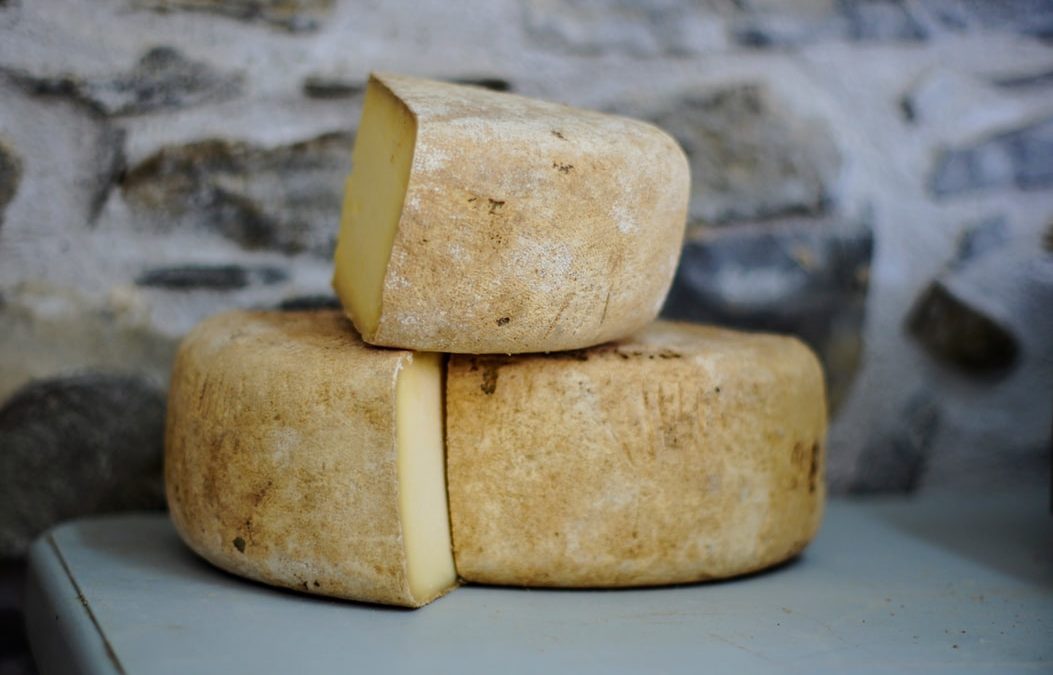 Cheese is not like other food products that we simply wrap with plastic and then store in our refrigerator or kitchen cabinets. It’s understandable – you are afraid of moulds and aware that the cheese may be warm and can dry out. But before you worry and start mistreating your cheese, learn these common cheese mistakes so that you’ll not end up ruining it.

This is the number one mistake that most people when storing their cheese. Though we’re used to wrapping other food products in plastic to prevent germs from creeping in, this does not apply to cheese.

Cheese is a dairy product that needs air to breathe. Wrapping it tightly with plastic will suffocate and ruin the cheese. As a result, its odour and taste can change. Instead of using plastic which grows bad bacteria and traps ammonia, use wax paper, parchment paper, and porous materials. This prevents the cheese from picking up plastic chemicals but allows it to breathe and age well.

Another misconception about storing cheese is it needs to be stored in the refrigerator to keep it fresh. Well, that is wrong. Cheese needs to be in proper room temperature for it to breathe and maintain its flavour and aroma.

Putting the cheese in colder temperature dulls the flavour of the cheese and slows down its maturation rate. Cheese thrives in warmer conditions as it allows flavour and mould to develop quicker; reaching the ideal ripening process.

Freezing the cheese only dries it and causes its texture to be brittle. Instead of putting cheese in colder temperatures or freezer, just store it in your refrigerator drawers.

When serving cheese, let it sit out for at least 20 to 40 minutes so that its fat molecules can warm up and release more flavour. Don’t serve it cold.

The flavour of the cheese can be compromised if you put it next to other foods rich in aroma such as citrus fruits. Cheese can absorb other flavours, which can ruin its odour and flavour.

Another mistake is when cutting cheese, you should not use the same knife that has been used to slice/cut other food. It will ruin the natural flavour of the cheese and the cheese can get contaminated with the flavour of other foods. When both flavours are mixed, the cheese will end up having a nasty taste.  Instead, use a fresh knife when storing and serving the cheese.

Let’s assume you wrapped the cheese in parchment paper and stored it in the fridge. You put it out, opened, and ate a portion. Then, you wrap it with the same wrapping and put it back in the fridge.

While that might be not completely wrong but doing so decreases the life-span of your cheese. Also, the bacteria from your fingers can spread onto the cheese, affecting its natural flavour and humidity. Instead of using the same wrapping and reopening it several times, try to replace it with a new cheese wrapping. This keeps the cheese fresh and makes it long-lasting.

6 Healthiest Types of Cheese What are the Basic Steps in Cheesemaking?