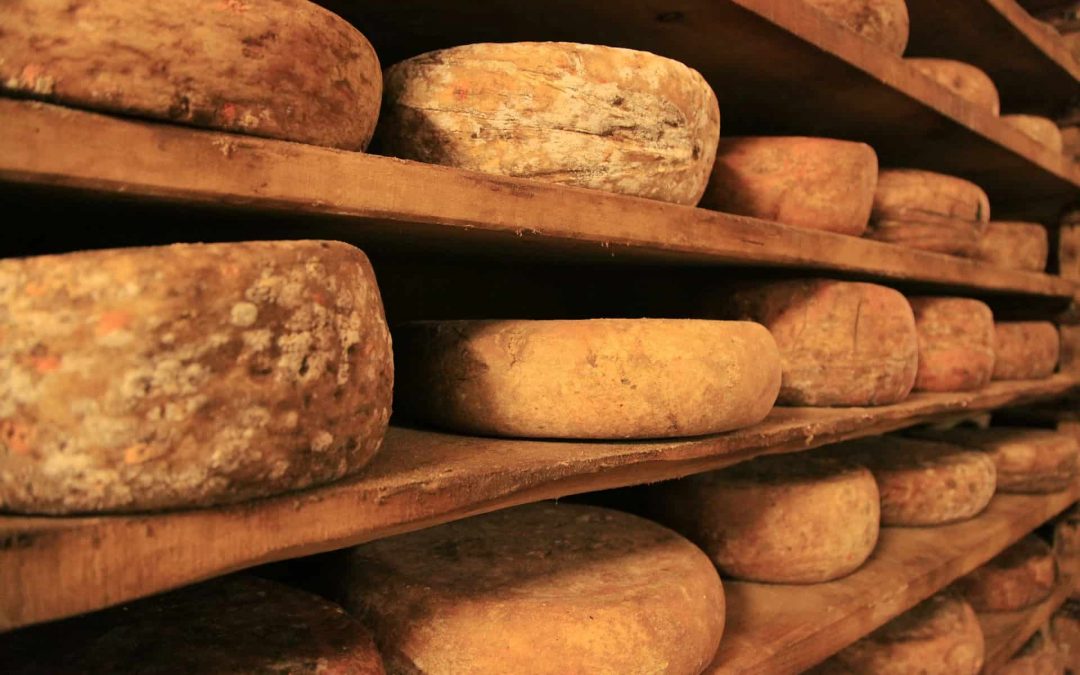 Cheese making has been around for thousands of years. Although there is no definitive evidence, many experts believe that the history of cheese making began in Europe, or Central Asia, the Middle East, or the Sahara. It is presumed that cheese was likely a result of storing and transporting milk in bladders made from ruminants’ stomach, as their inherent supply of rennet also resulted in curdling.

However, the earliest evidence of cheese making has been found in clay sieves in Kujawy, Poland and the Dalmation coast in Croatia, which have been carbon-dated to be over 7,000 years old. In Lake Neuchatel, Switzerland, pieces of holed pottery, which pre-dates 6000 BC were discovered in Urnfield pile-dwellings. The holed pottery is believed to be strainers. 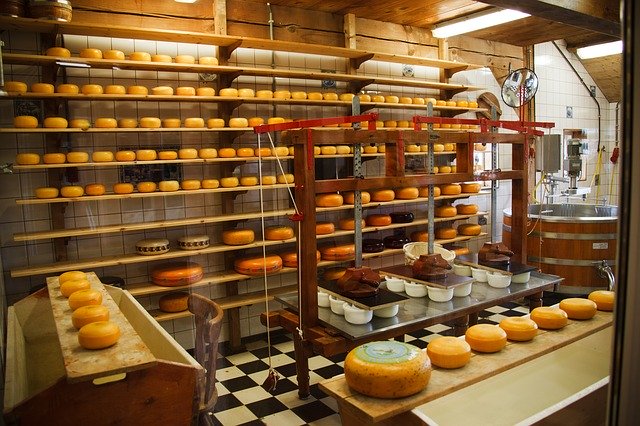 Many experts believe that cheese making may have begun by the pressing and salting of curdled milk, for preservation purposes. Animal skins and inflated internal organs were used as storage vessels for a variety of food.

By using an animal’s stomach to curd milk, it made the curds become more solid and have better texture, which may have led to the creation of rennet.

Dairying has existed since 4000 BC in the grasslands of the Sahara. Hard salted cheese may have accompanied the beginning of dairying because this is the only form wherein milk can be kept in a hot climate. Because Europe has a cooler climate than the Middle East, the cheese made in this region required less salt to preserve.

The Sumerian cuneiform texts from the Third Dynasty of UR is known as the earliest evidence of cheese. It is dated at the early second millennium BC. Many experts believe that the cheeses those days were sour and salty, and they have similar texture to the feta cheese. The Linear B tablets from the Late Bronze Age Minoan-Mycenaean Crete, contains an inventory of cheese. Meanwhile, in an Arab legend, it is believed that the discovery of cheese is due to an Arab trader who used cheese-making method to store milk.

While the beginning of cheese-making is not definite, this age old tradition has been continued today and the people’s love for cheese has been passed down through generations. In addition, with the advancement in technology, creating cheese has not only become faster, but more convenient as well.

If you want to know more about cheese, cheese making, dairy equipment and more, please feel free to read through our website.

How Cheese is Made Health Benefits of Yogurt