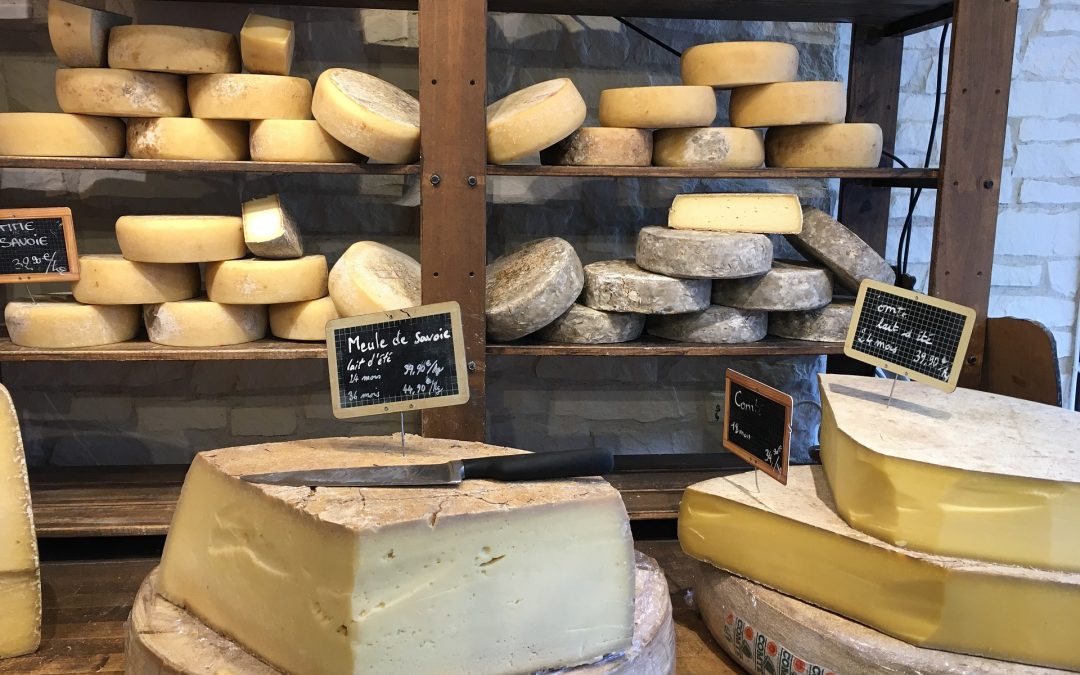 Australia is a country where you get a wide range of artisan food products. Cheese is not an exception. There are hundreds of cheese makers in Australia, so Australians never get mass processed bland cheese. When did this vibrant and innovative industry begin in the country? Before we talk about cheese making in Australia, let’s delve in the beginning of cheese making first.

A Brief History of Cheese

Before people invented sliced bread, made pottery and built empires, they were already making cheese. That’s right. Cheese is almost as old as civilization itself. As early as 8000 BCE, the Neolithic farmers living in the Fertile Crescent of Mesopotamia started cheese making. The ancient farmers domesticated animals like goats and sheep. They harvested the milk of these animals and noticed that when left in warm areas for several hours, the fresh milk soured.

Milk proteins coagulated and bound into soft clumps. When the farmers noticed this strange condition, they drained the remaining liquid. This liquid was later called whey. They also discovered that the yellowish glob could be eaten fresh and make a great spreadable meal. These clumps of milk were later called curds and became the building blocks of cheese.

This discovery gave the Neolithic people a big survival advantage. Cheese contained the essential minerals, fats, and proteins that milk had, but unlike fresh milk, they could be preserved and stock piled, giving the Neolithic people food during famine and long winter.

By the end of the Bronze age, merchants traded cheese throughout the eastern Mediterranean. Records from artifacts and some of the earliest known writing show that cheese was an integral part of the culinary and religious life in ancient Mesopotamia. Cheese making spread all over the world.

Records from Turkey showed that the cheese makers there used rennet. Nomadic Mongolians used yak’s milk to make sundried Byaslag cheese. The ancient Egyptians enjoyed goat’s milk cottage cheese while the Greeks created salty brined Feta. In Rome, dry cheese became an essential ration for the soldiers guarding its vast borders. During the medieval period, Benedictine monks experimented with different cheese making practices and the aging process which led to many of the cheeses we now know.

History of Cheese Making in Australia

When the First Fleet landed in Sydney Cove, they brought dairy cattle, two bulls and four cows, from England. This was to ensure access to milk for cheese making. However, the plan to make cheese was thwarted when the cows escaped to a nearby bushland. These cattle became a herd of 100 when they were found seven years later.

The first farmers who settled in Australia quickly adapted to their new environment. Soon, they began farming and processing the dairy to cheese. The first dairy was built in Rose Hill near the Parramatta River in 1796. In 1804, this industry expanded with the foundation of Van Diemen’s Land. By 1820, cheese was sold at the weekly produce market for 2 shillings a pound. Soon, the farmers from the New South Wales district of Illawara began sending their cheese and butter to Sydney by sea and as more ports opened, dairying extended down to southern New South Wales.

The industrialization and commercialization of dairy began when Henry Harding arrived in Bodalla in 1853. Being the son of Joseph Harding, the father of cheddar cheese, he firmly believed that cheese should be made in the dairy and not in the field nor in the byre. So for a long span of time, most of the cheese in Australia was only factory processed cheddars. In the 1980s, tinned Camembert and Bries from Europe appeared in the Australian market.

In 1989, a movement that advocated good quality, cleanly produced and flavorsome food at fairly accessible prices began to spread in Europe. This pushed cheese making to an artisanal turn as opposed to factory produced cheese. Just over three decades ago, 70% of the cheese consumed by Australians were low-cost cheddars. Right now, Australians have a variety of cheese options from fresh, hard, semi-hard, and stretched cheese.

Cheese became a major product in the Australian dairy industry, with more than a third of the country’s milk produce used to make various types of cheeses. In the years 2019 to 2020, Australia produced approximately 371,000 tonnes of cheese, exporting around 158,000 of these to other countries. The long-term trend away from cheddar toward non cheddar cheese varieties is also evident in the country’s cheese export. Artisan cheese making has truly contributed to the distinct Australian food culture! 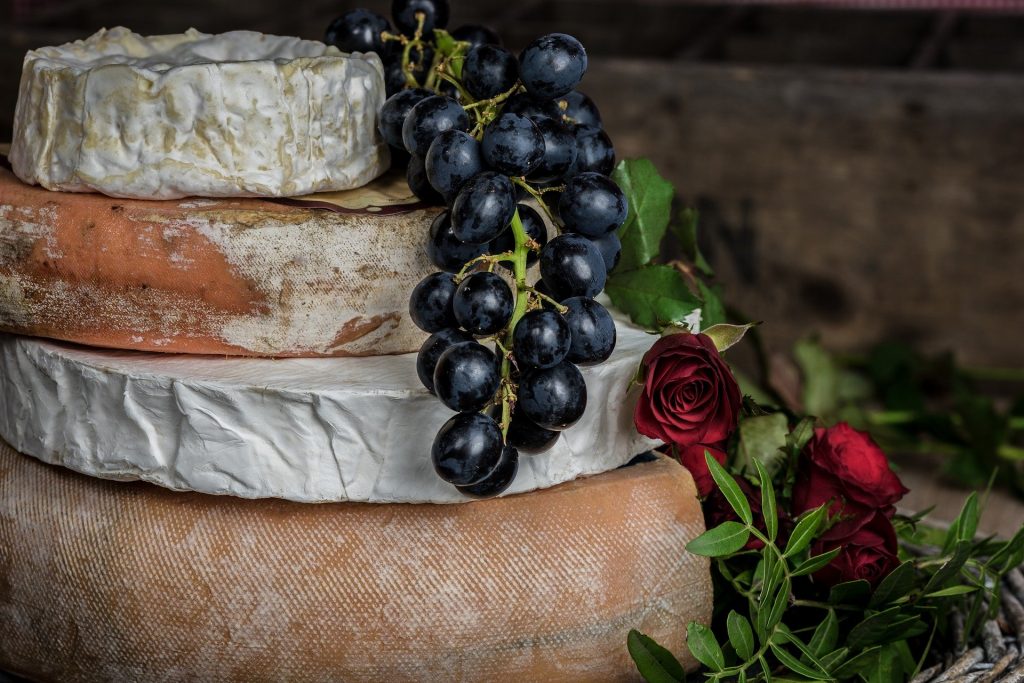 It is no secret that Australia produces some truly magnificent varieties of cheese. We can even claim that Australian cheese is every bit as interesting and complex in flavor as their European counterparts. Here are some of the best Australian cheeses you must look out for in especially stores, delis and supermarkets. These cheeses are the 2020 Australian Grand Dairy Awards Champion.

Other must try Australian cheese: